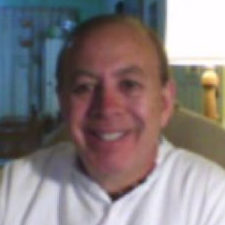 SB 3.15.28 — The two doormen were garlanded with fresh flowers which attracted intoxicated bees and which were placed around their necks and between their four blue arms. From their arched eyebrows, discontented nostrils and reddish eyes, they appeared somewhat agitated.

SB 3.15.29 — The great sages, headed by Sanaka, had opened doors everywhere. They had no idea of “ours” and “theirs.” With open minds, they entered the seventh door out of their own will, just as they had passed through the six other doors, which were made of gold and diamonds.