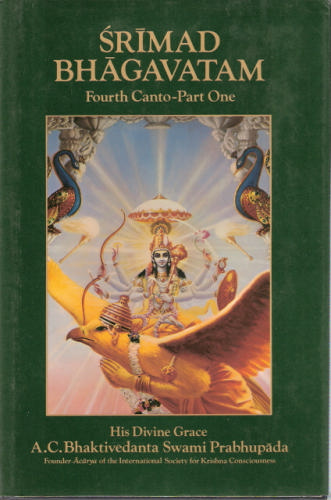 February 19, 2019
SB 4.7.23 — In the presence of the glaring effulgence of the bodily luster of Nārāyaṇa, everyone else’s luster faded away, and everyone stopped speaking. Fearful with awe and veneration, all present touched their hands to their heads and prepared to offer their prayers to the Supreme Personality of Godhead, Adhokṣaja.
SB 4.7.24 — Although the mental scope of even demigods like Brahmā was unable to comprehend the unlimited glories of the Supreme Lord, they were all able to perceive the transcendental form of the Supreme Personality of Godhead by His grace. Only by such grace could they offer their respectful prayers according to their different capacities.
Download

Ramananda dasa joined the Los Angeles temple in June 1974 at the age of 16; received first initiation from Srila Prabhupada in Chicago, June 1975; and received second initiation in Detroit July 1976. He has served as president of New Navadvipa Dhama, ISKCON Hawaii in years 1996, 2000, 2009. He has also served in ISKCON Seattle and ISKCON Philadelphia. Since 2009 he and his wife Yugala Rasa resides on the Big Island of Hawaii and serves as webmaster on various sites including e-sanga.org.  He also does vedic ceremonies such as the vivaha ceremony. 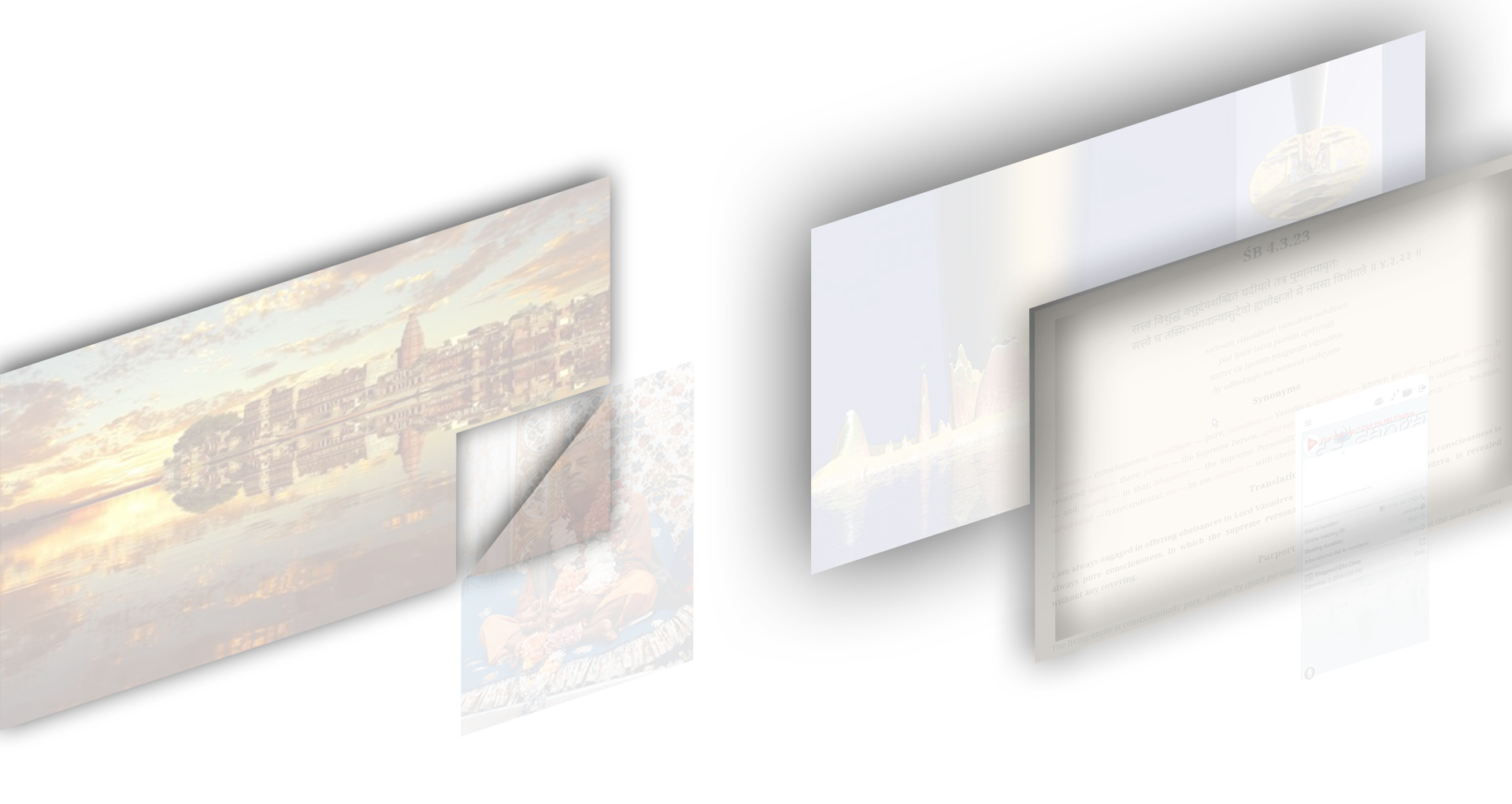